I’m making up the rules as I go again. Usually I pick out my Top 5 records to write a bit about, but this year I’ve had a problem; I honestly can’t choose between the ones just outside my Top 3.

So instead, here’s what you should have been listening to in 2016, and if you didn’t, Happy New Year, here’s your soundtrack to 2017!

I’ve lived in Manchester for 15 years now but the last couple of those have seen a new vigour in the live scene and this is in no small part thanks to The Hyena Kill. Finally releasing their debut record in 2016, the two-piece had an unstoppable year, culminating with support slots for the Cavalera brothers and New Model Army.

The album itself is a great example of what The Hyena Kill are capable of, with Steve Dobb’s killer riffing backed brilliantly by Lorna Blundell’s drums to produce an absolute monster of a sound. One part grunge to two parts each of Kyuss and Queens Of The Stone Age, you’ll want to check out Crosses, Tongue Tied and the haunting if over way too soon The Waiting Room over and over again; this is just the beginning for this duo. 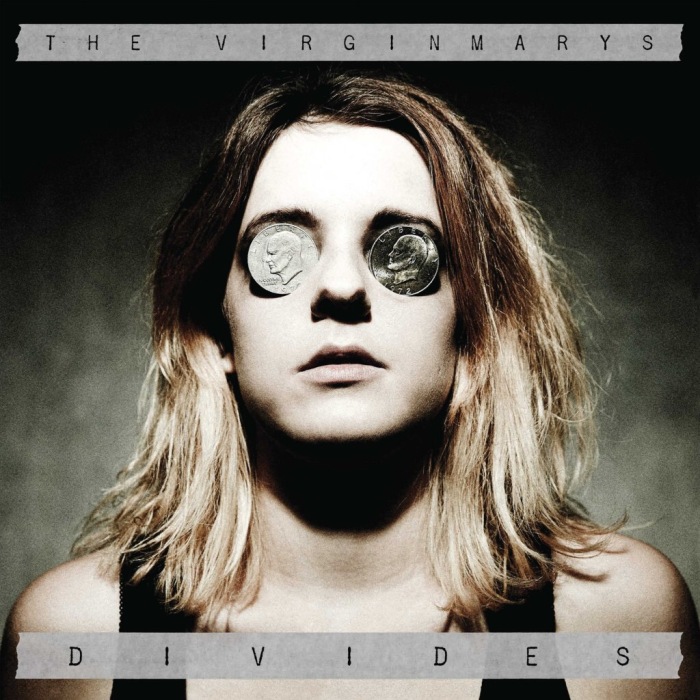 Staying in the Northwest, 2016 was another great year for Macclesfield troupe The Virginmarys. Divides felt like the culmination of the band’s relentless efforts on the road, and you honestly start to wonder if Ally’s vocal chords are going to explode on tracks like For You My Love.

The rest of the record is emotive, catchy and brilliantly paced, really luring the listener in with great songwriting and a willingness to play hard.

God Damn: Everything Ever 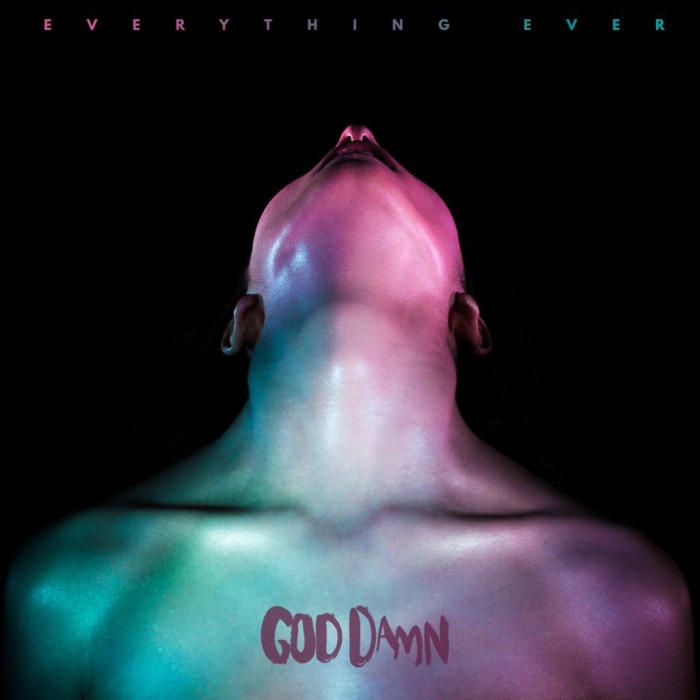 Speaking of playing hard, God Damn continued where they’d left off on Vultures, quickly releasing second LP, Everything Ever. A far ‘cleaner’ record if you will, the album still has that low-slung scuzz we’ve come to know and love and their live output became even more gut-rattlingly heavy. Another band really upping their game in 2016.

Read my full review of Everything Ever 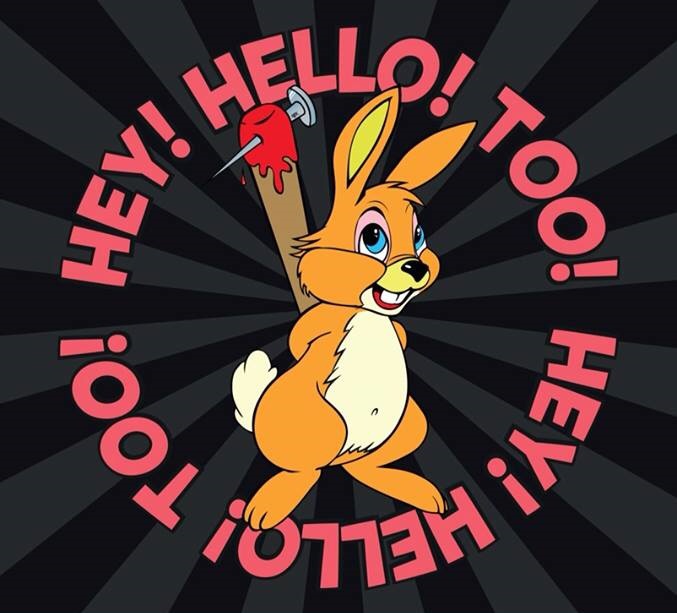 A year wouldn’t be complete without at least one new record from Ginger Wildheart and we saw two versions of this troubled sophomore outing in 2016.

The first Hey! Hello! Record was a sickeningly outstanding slab of pop rock and this new LP ramped everything up to 11. With a myriad of guest vocalists onboard, H!H!2 has the kind of songs that will refuse to leave your head for months and This Ain’t Love induces goosebumps every time in a live environment.

Read my full review of Hey! Hello! Too! 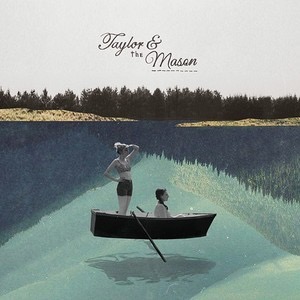 I stumbled across this duo by accident and although musically very different to everything else on this list, this debut is a stunning piece of work. The harmonies that play out and the imagery produced by such beautiful lyrics bring tears to the eyes, and I’m not sure I’ve been to many more emotional gigs than the T&M launch show.

Check out Gin In Berlin for T&M‘s playfully dark side or My Darling for possibly the most gorgeous song of 2016. Amazing stuff.